It was 14 years ago that we all fell in love with Zac Efron as Troy Bolton in High School Musical, and since then, the actor has grown so much in his career.

While he also starred in High School Musical 2 and 3, Efron also co-starred in Hairspray as Link, and went on to appear in movies across a wide variety of film genres, including 17 Again, Charlie St. Cloud, New Year’s Eve, Neighbors 2: Sorority Rising, Dirty Grandpa, Baywatch, and Golden Globe-nominated musical movie The Greatest Showman. And in 2019, Zac took on the role of serial killer Ted Bundy in Netflix’s Extremely Wicked, Shockingly Evil and Vile, on which he also executive produced.

Most recently, Efron starred as himself in the docuseries Down to Earth with Zac Efron. During the show, he makes his way around the world to places like France, Puerto Rico, London, Iceland, Costa Rica, Peru, and Sardinia, sharing his experiences, as well as green energy and sustainable living practices.

To honor Zac on his 33rd birthday happening October 18, let us take you through all of our favorite moments of his career and see just how much he's transformed since his debut as a floppy-haired teen heartthrob to the man he is today!

Keep scrolling to see how Zac’s transformation through the years: 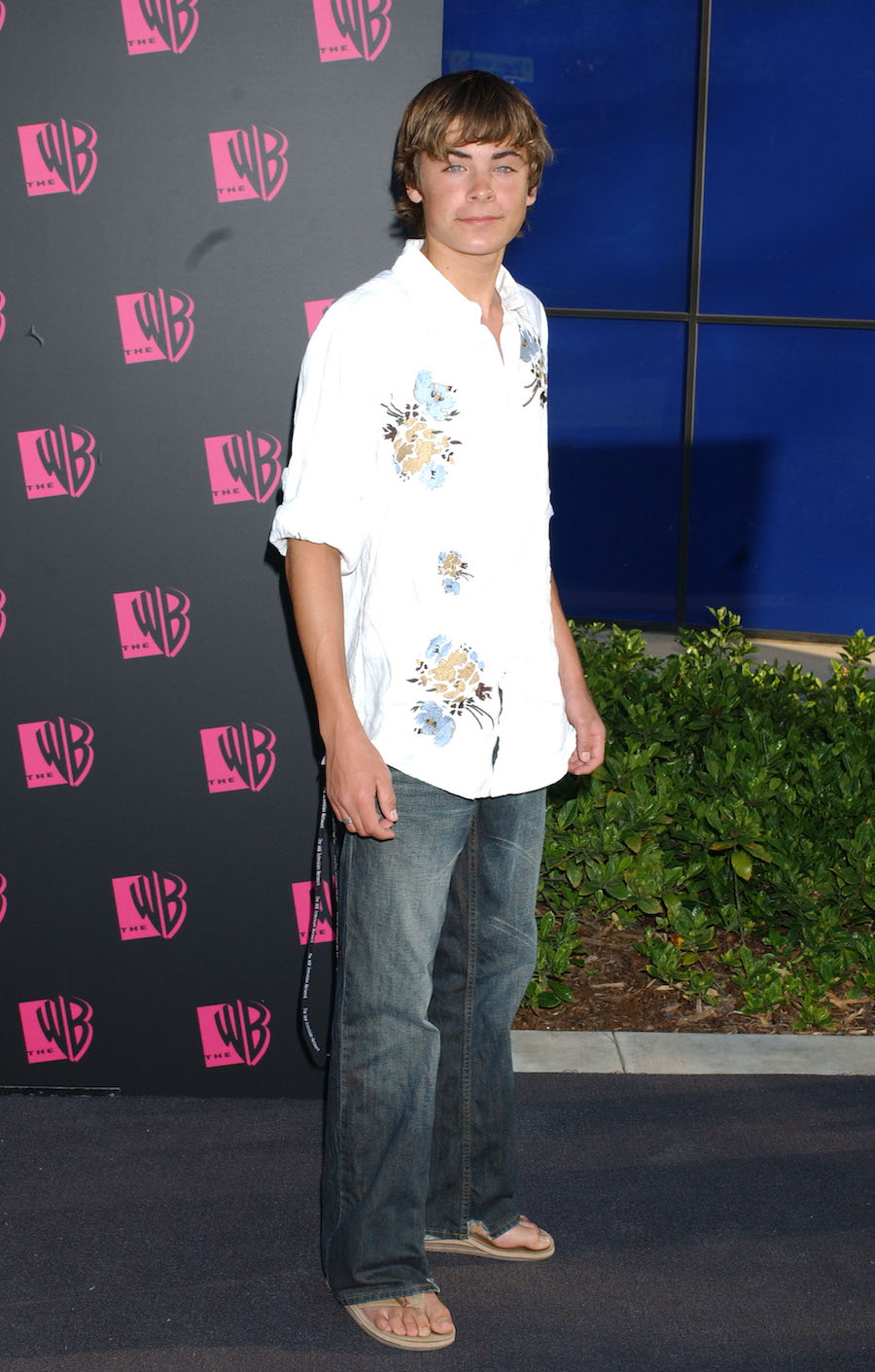 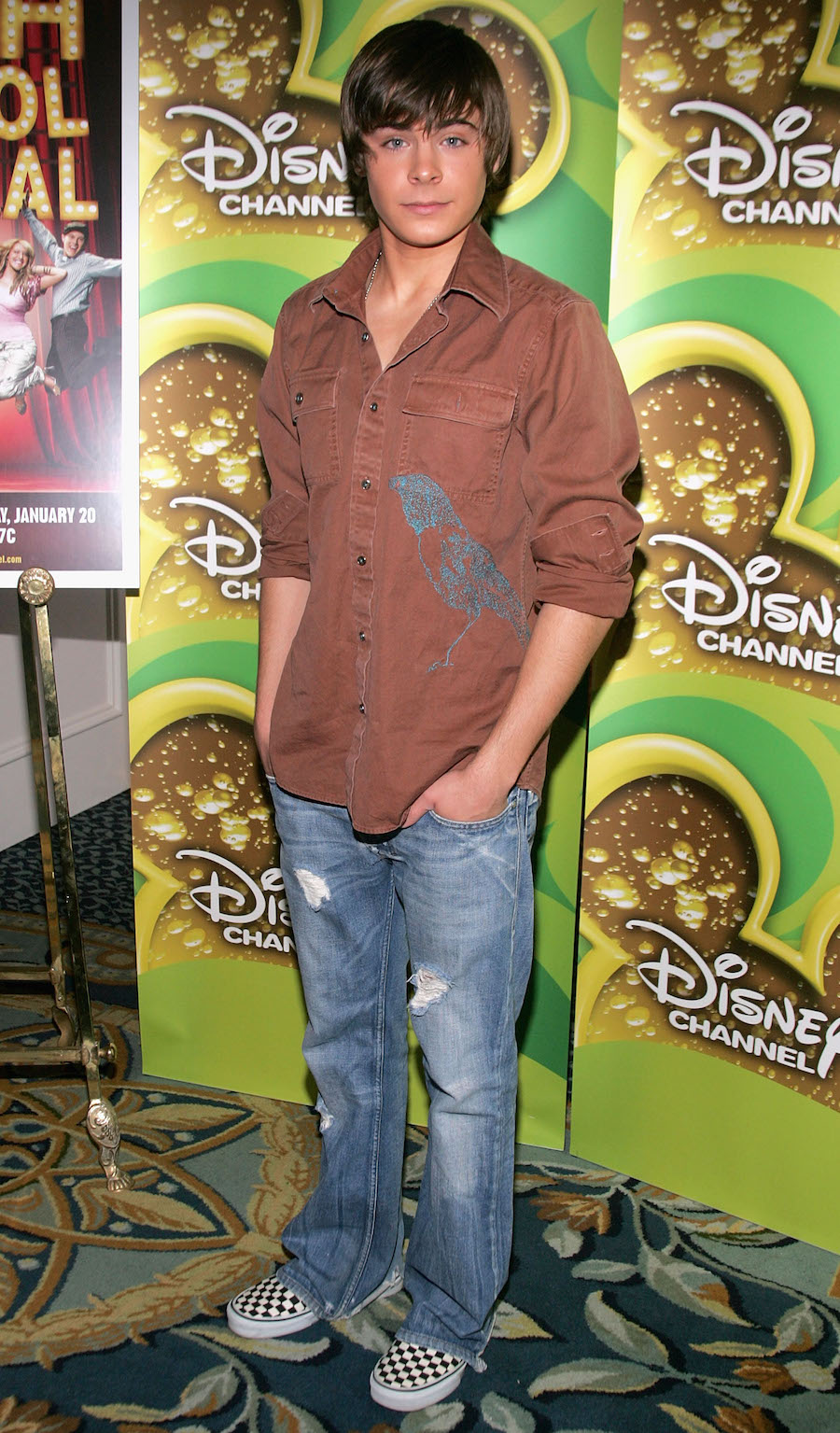 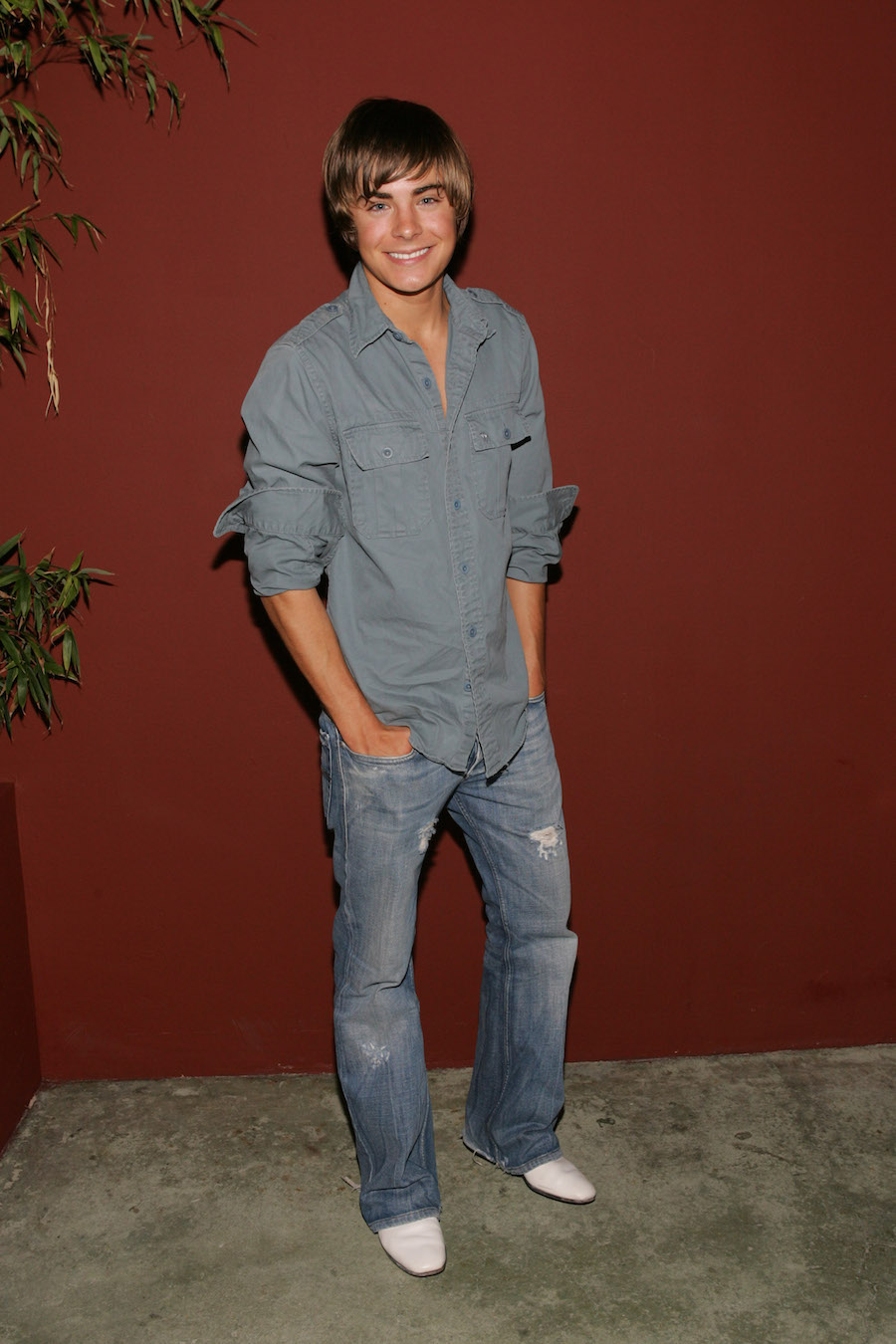 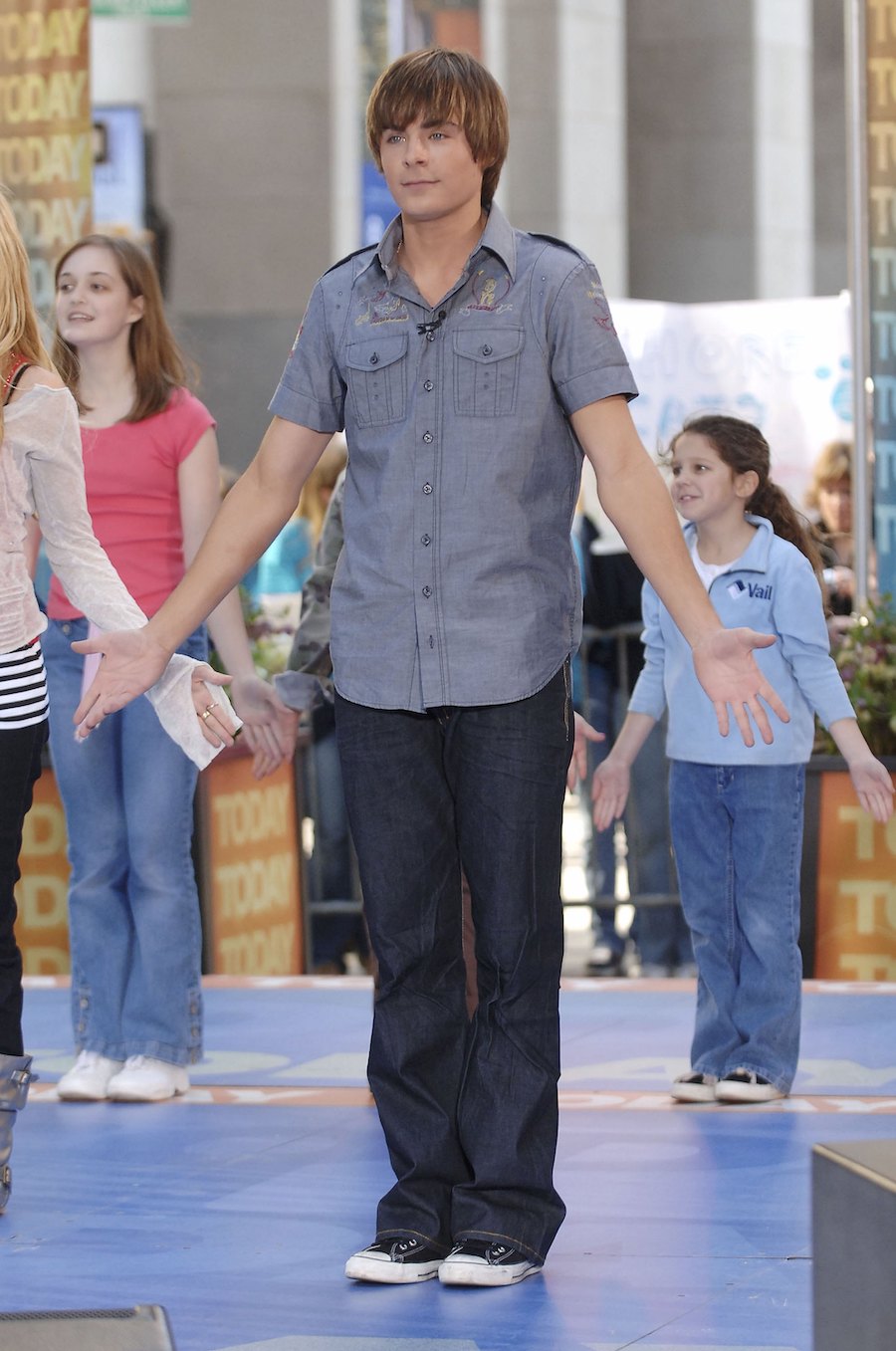 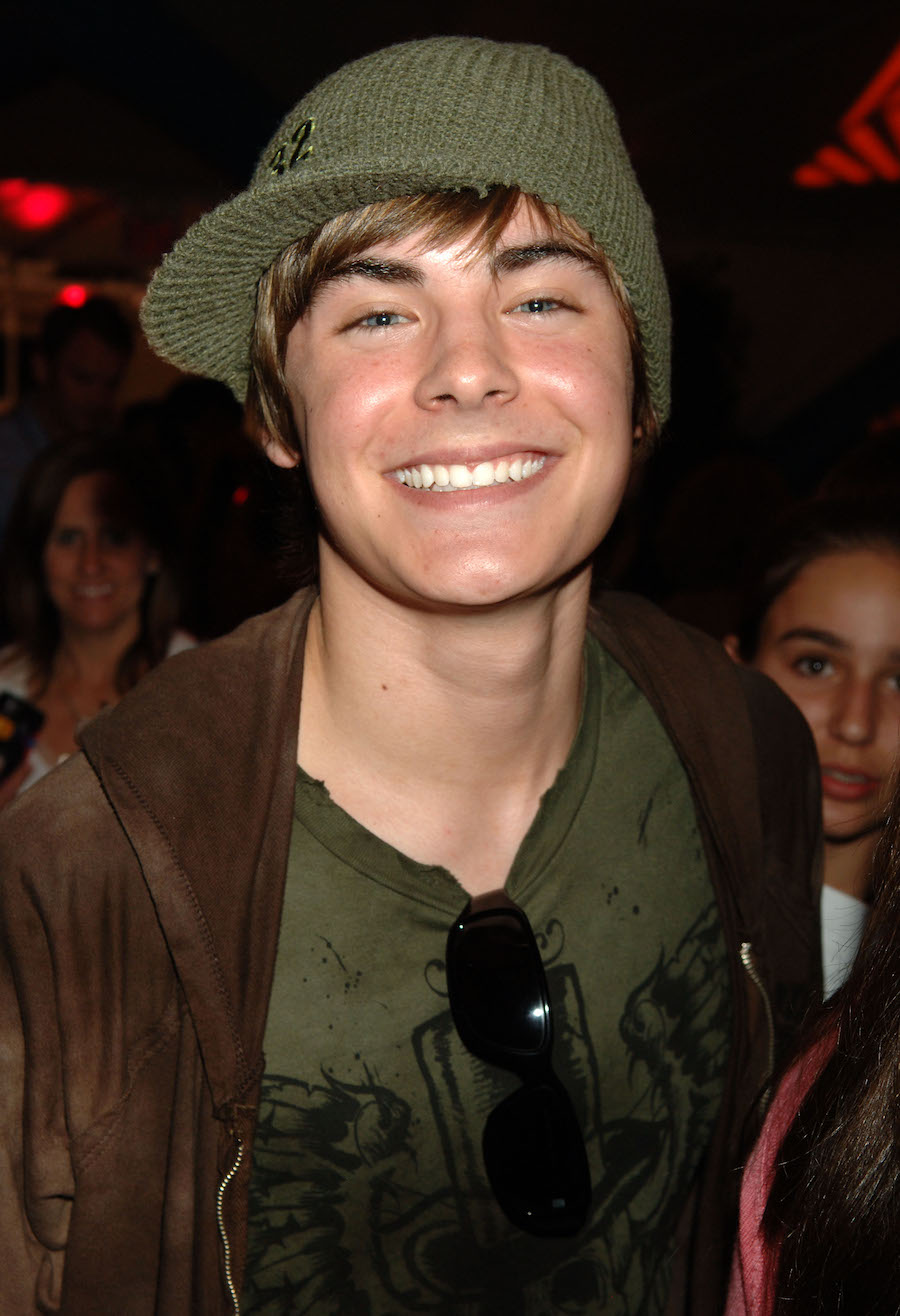 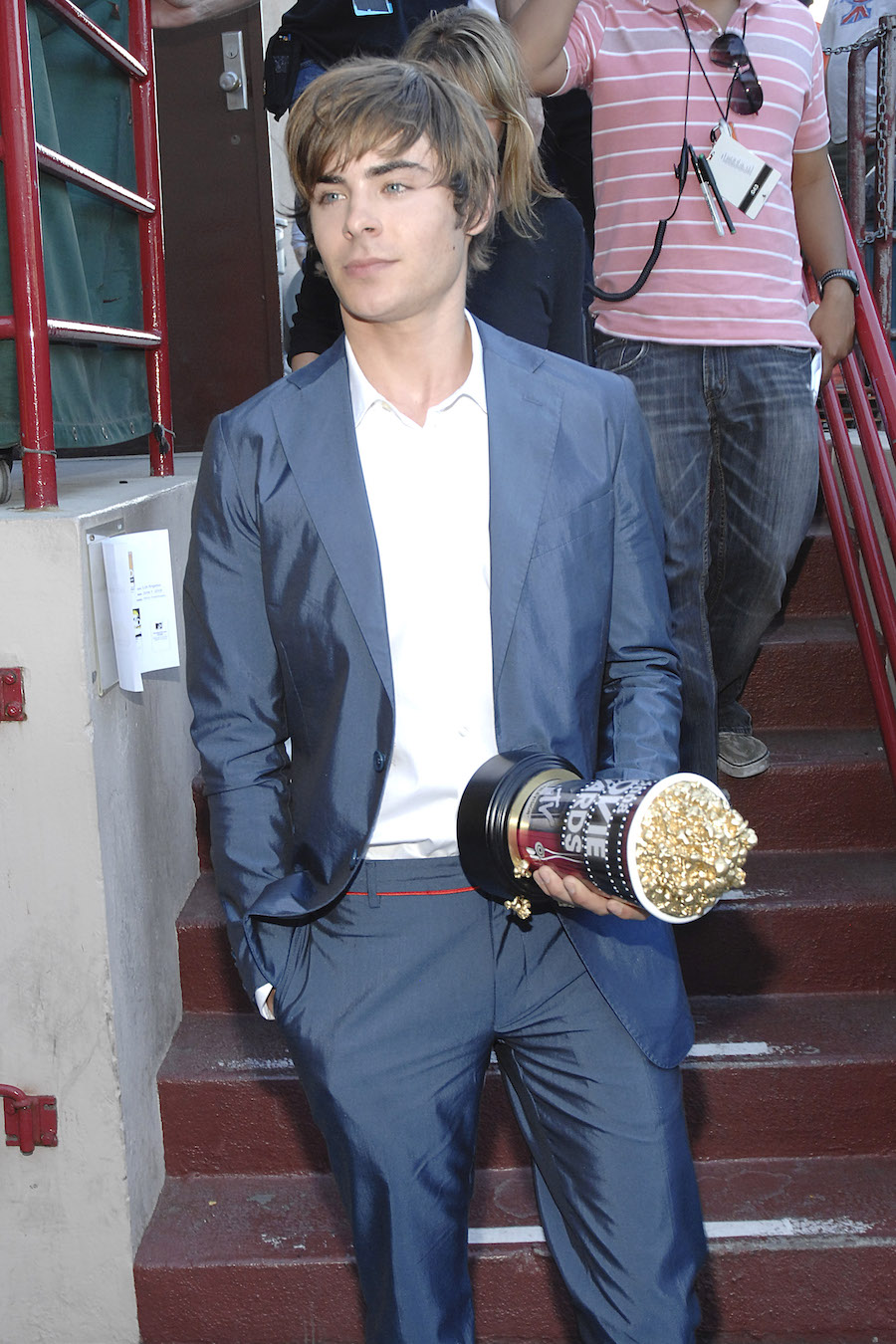 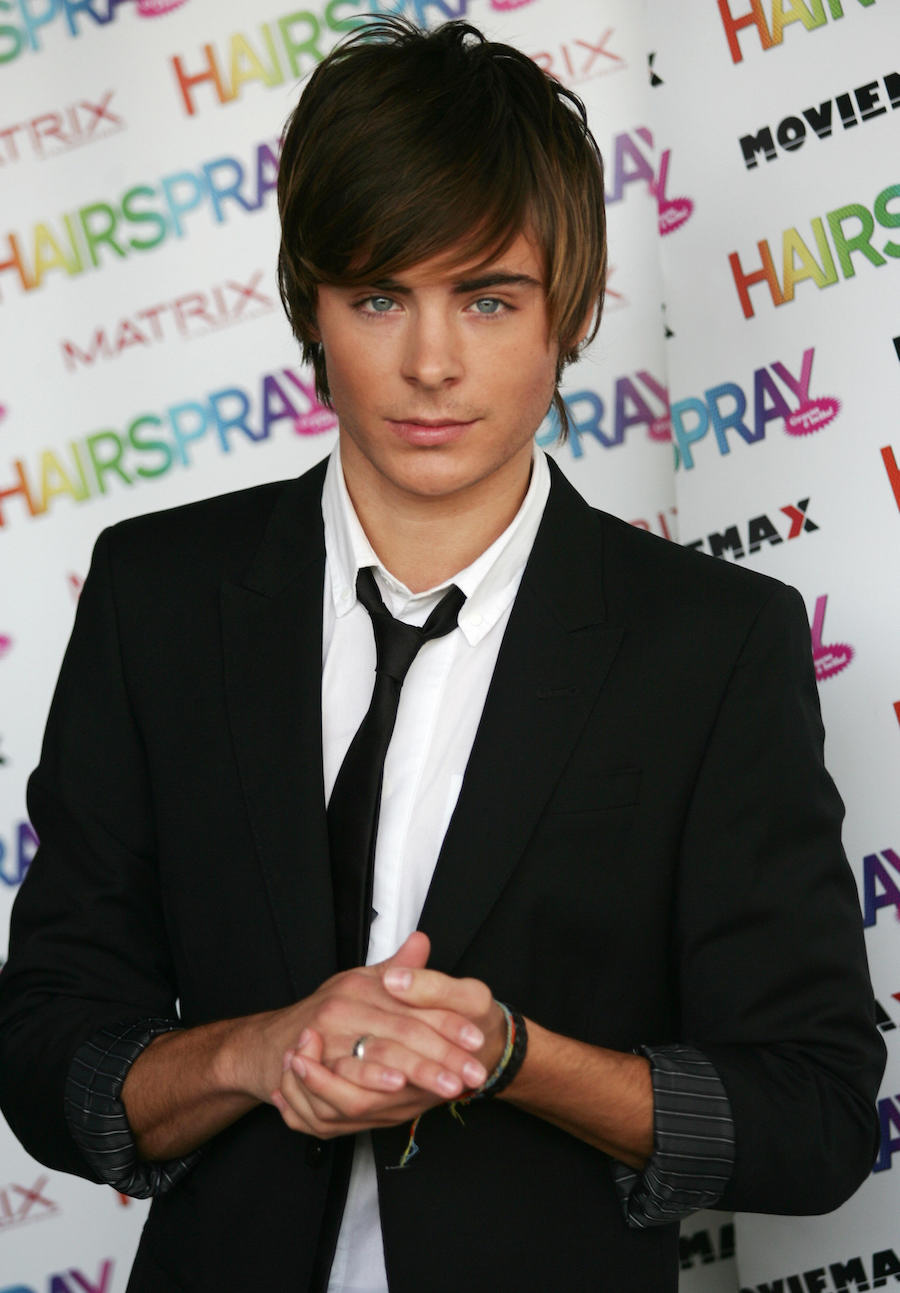 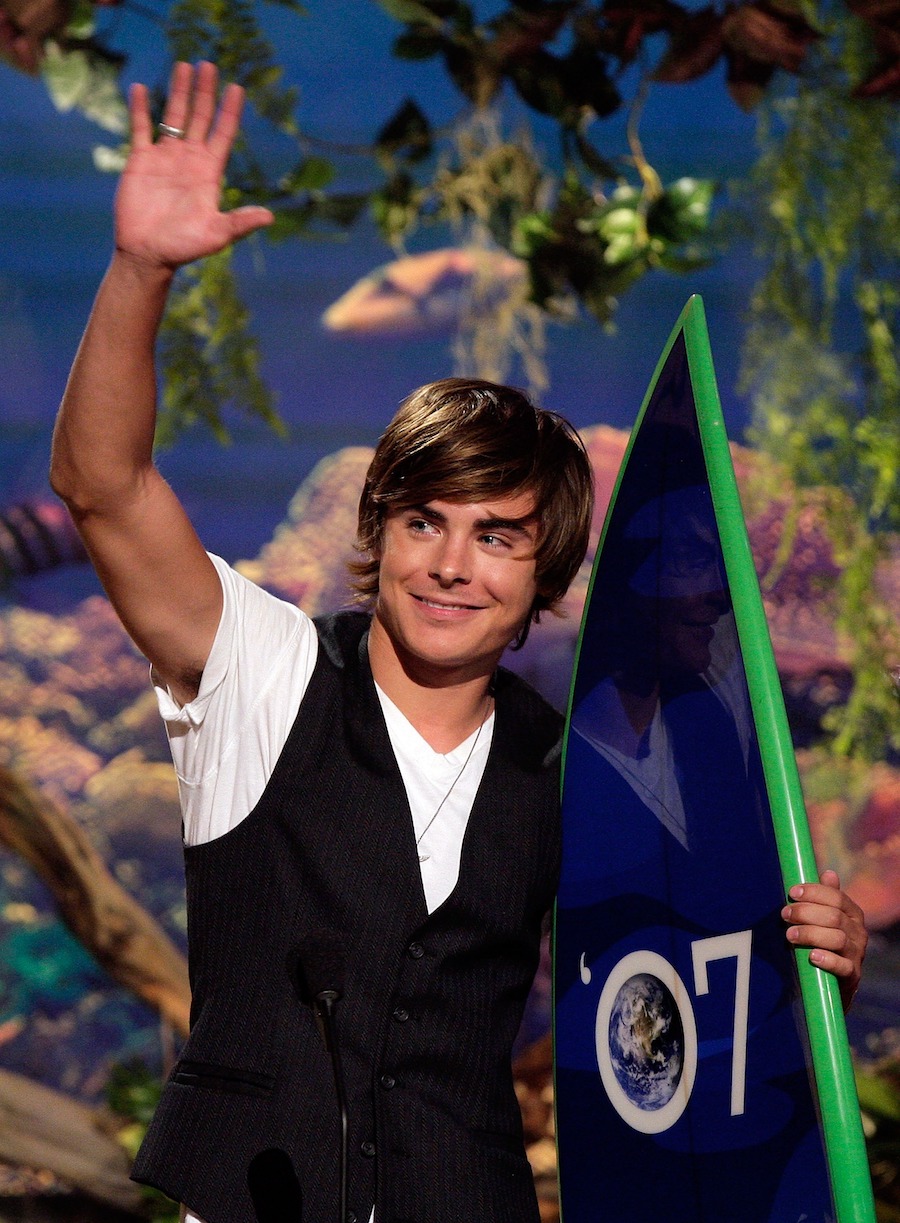 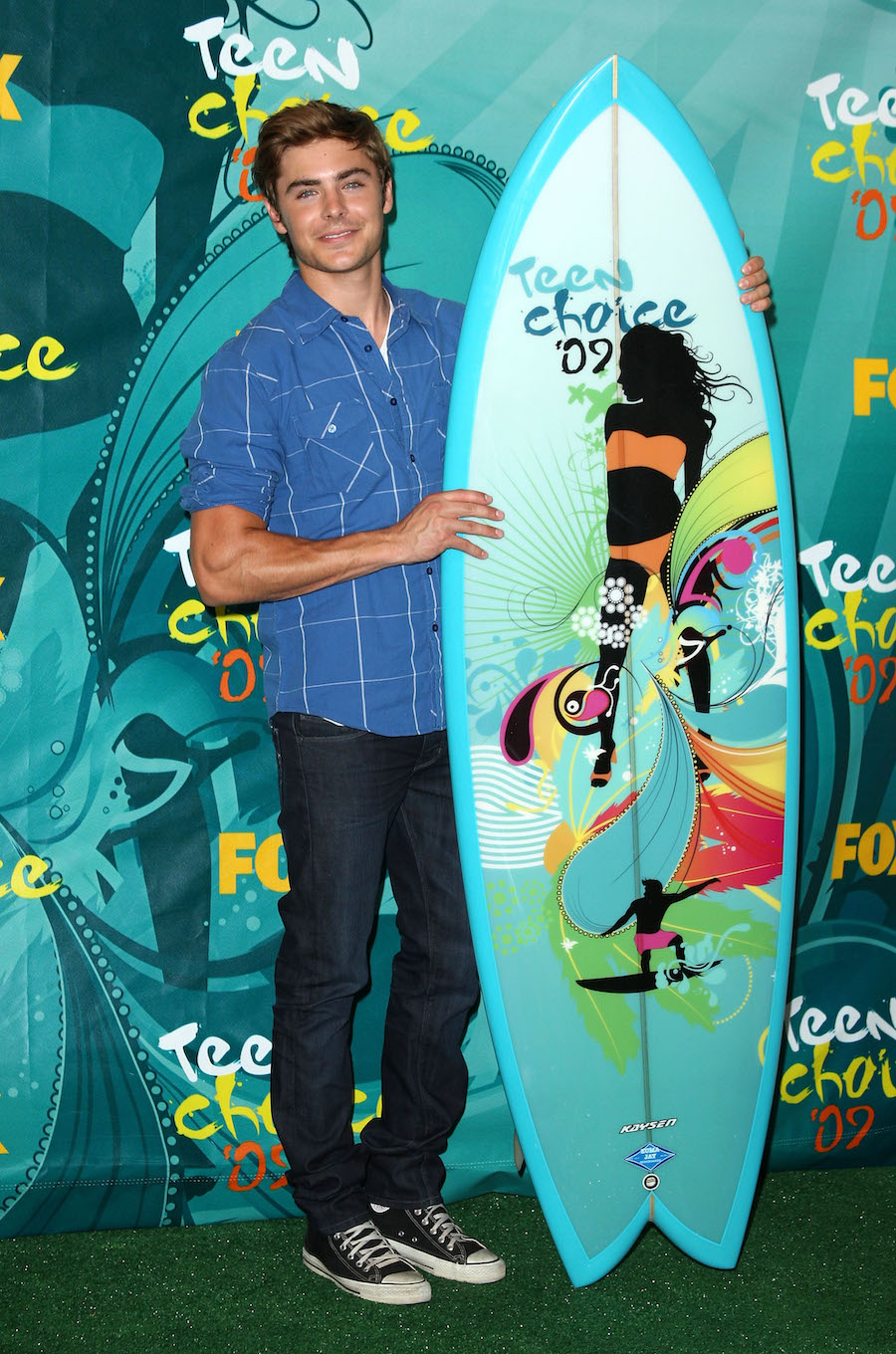 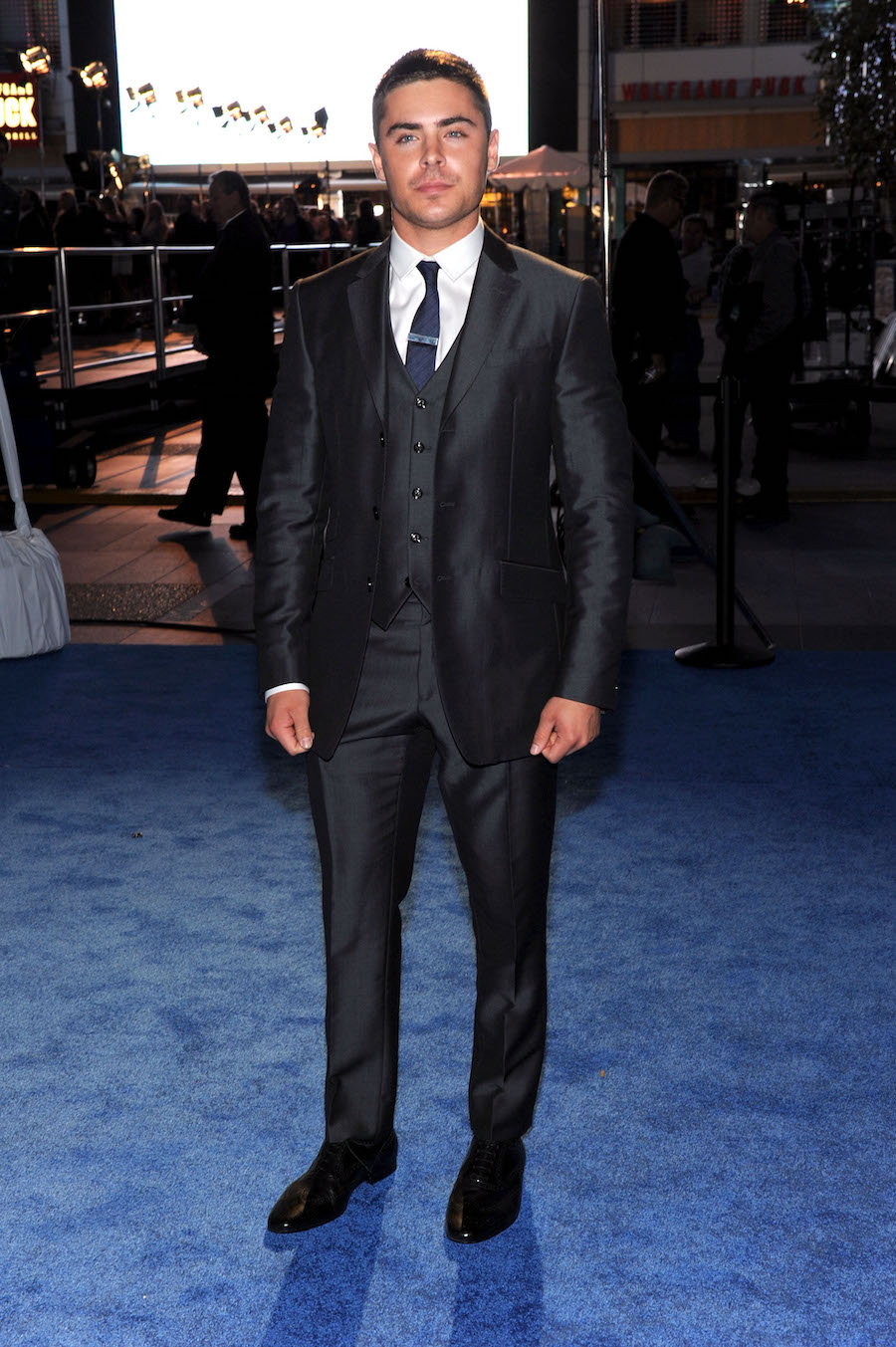 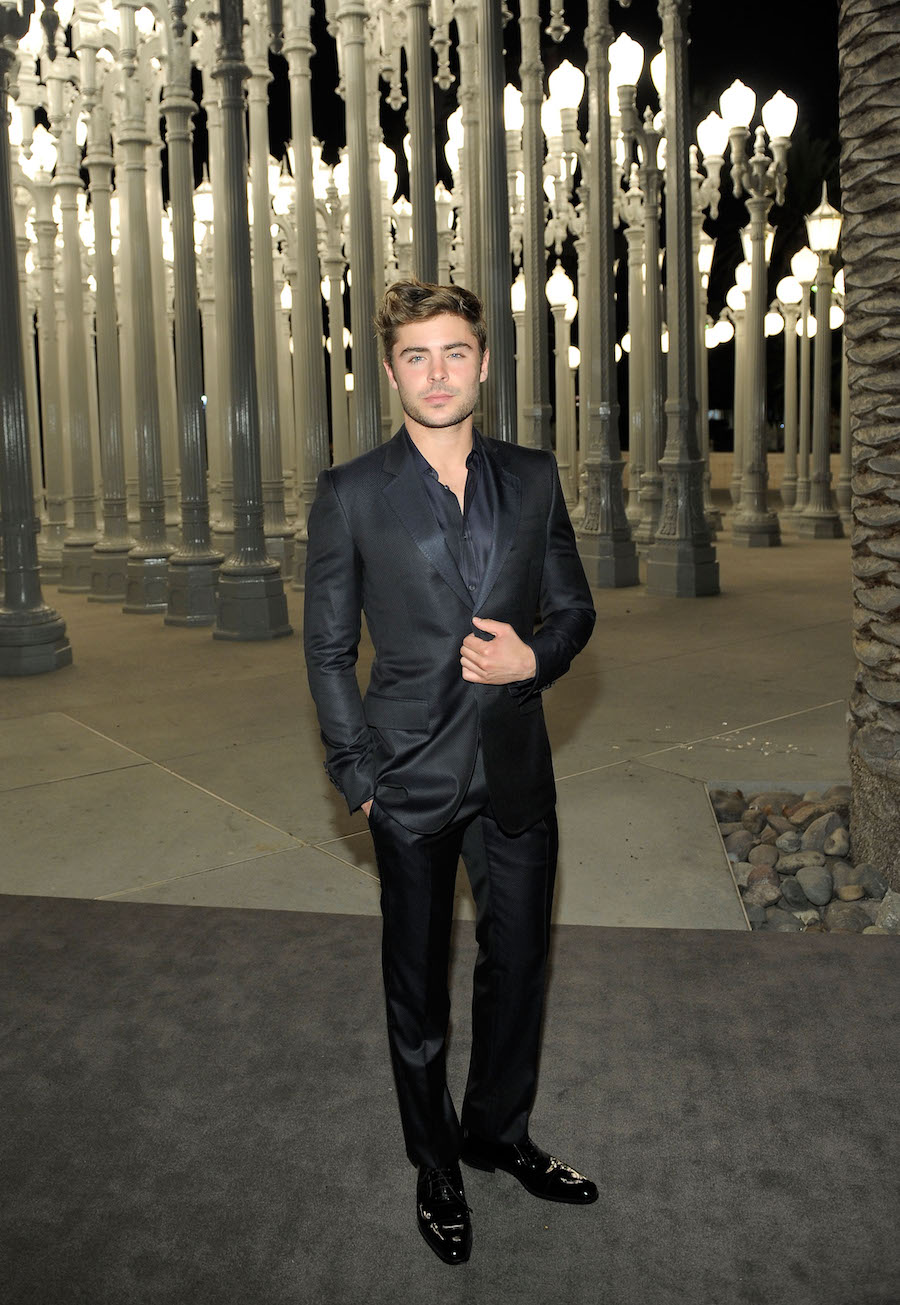 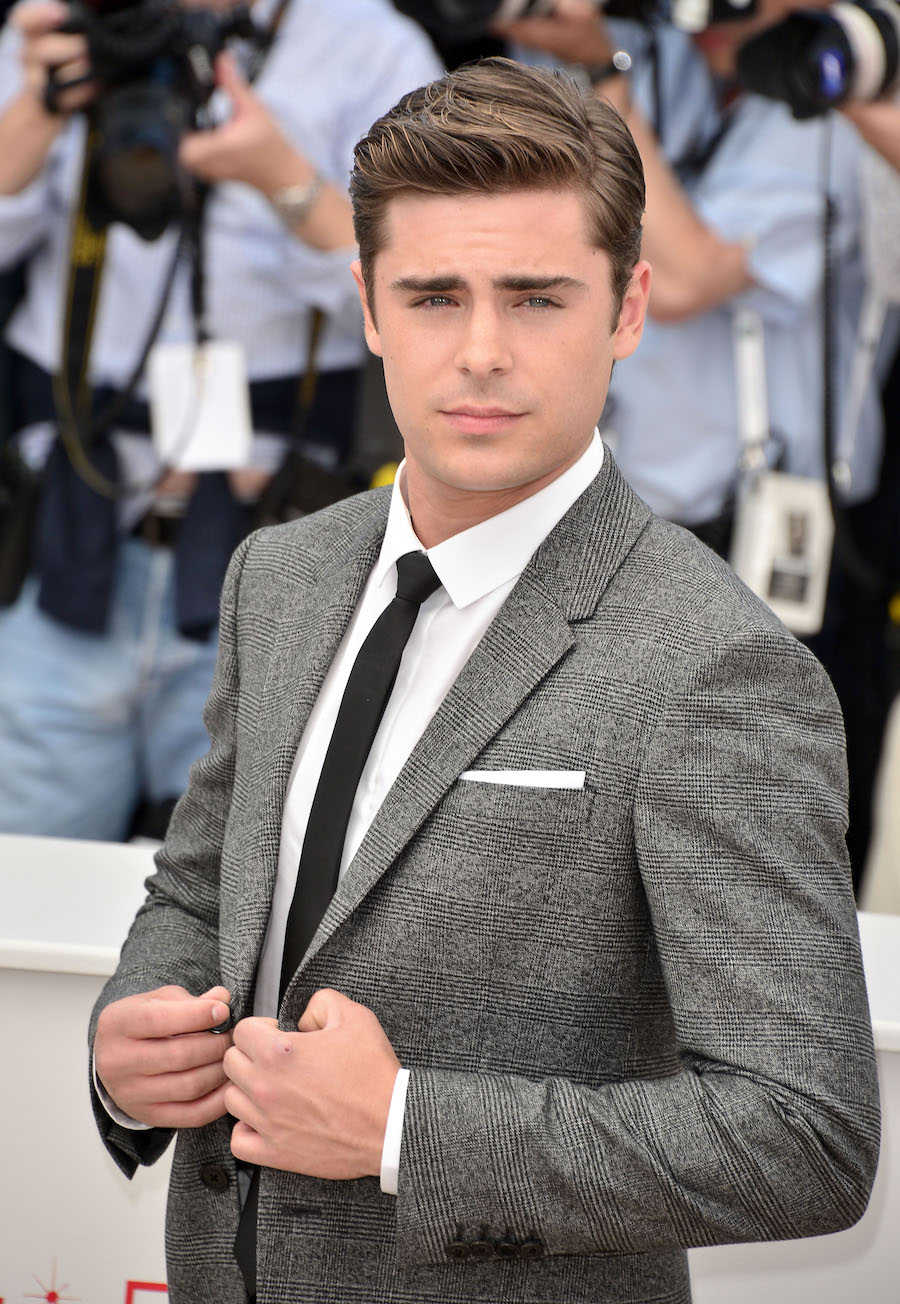 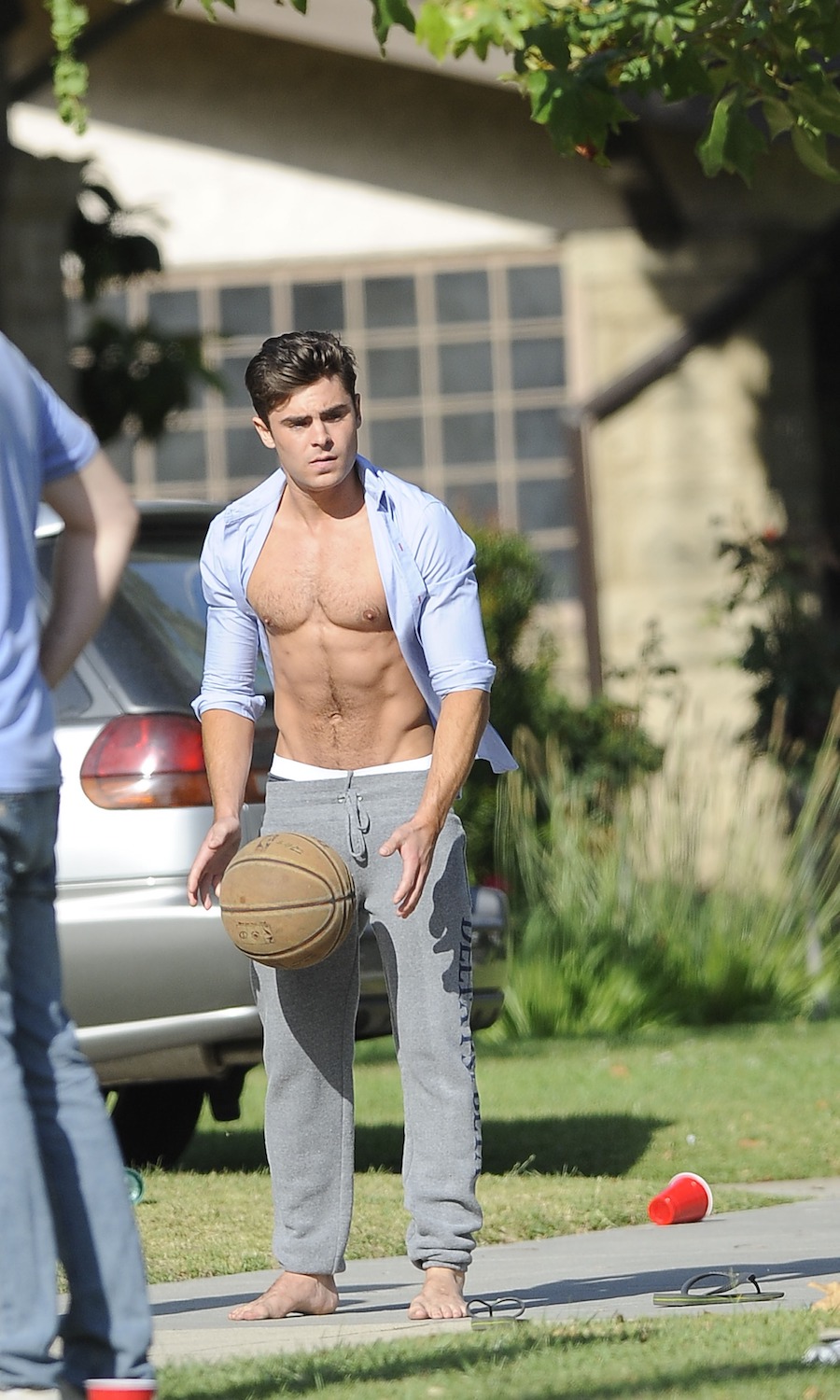 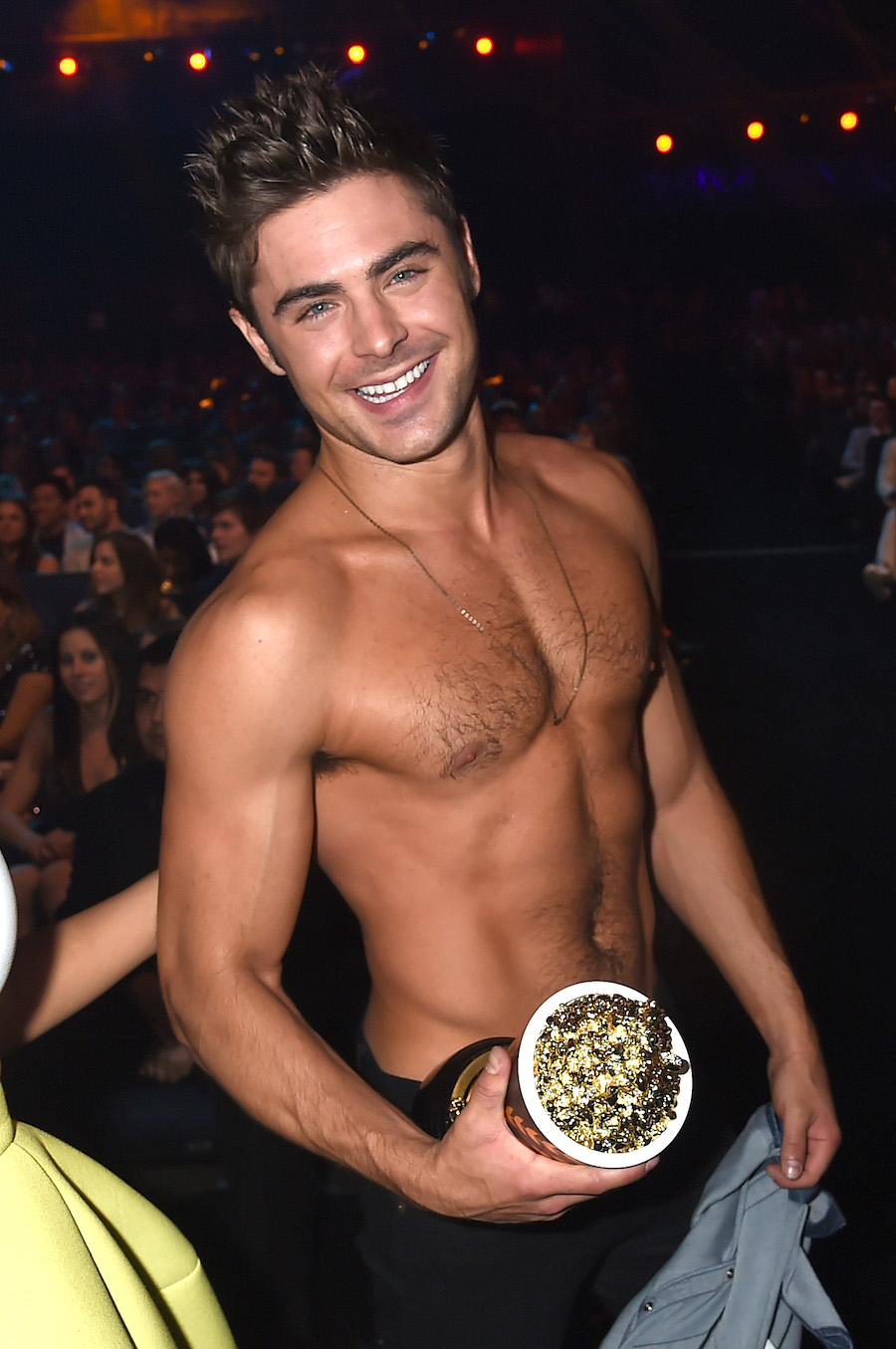 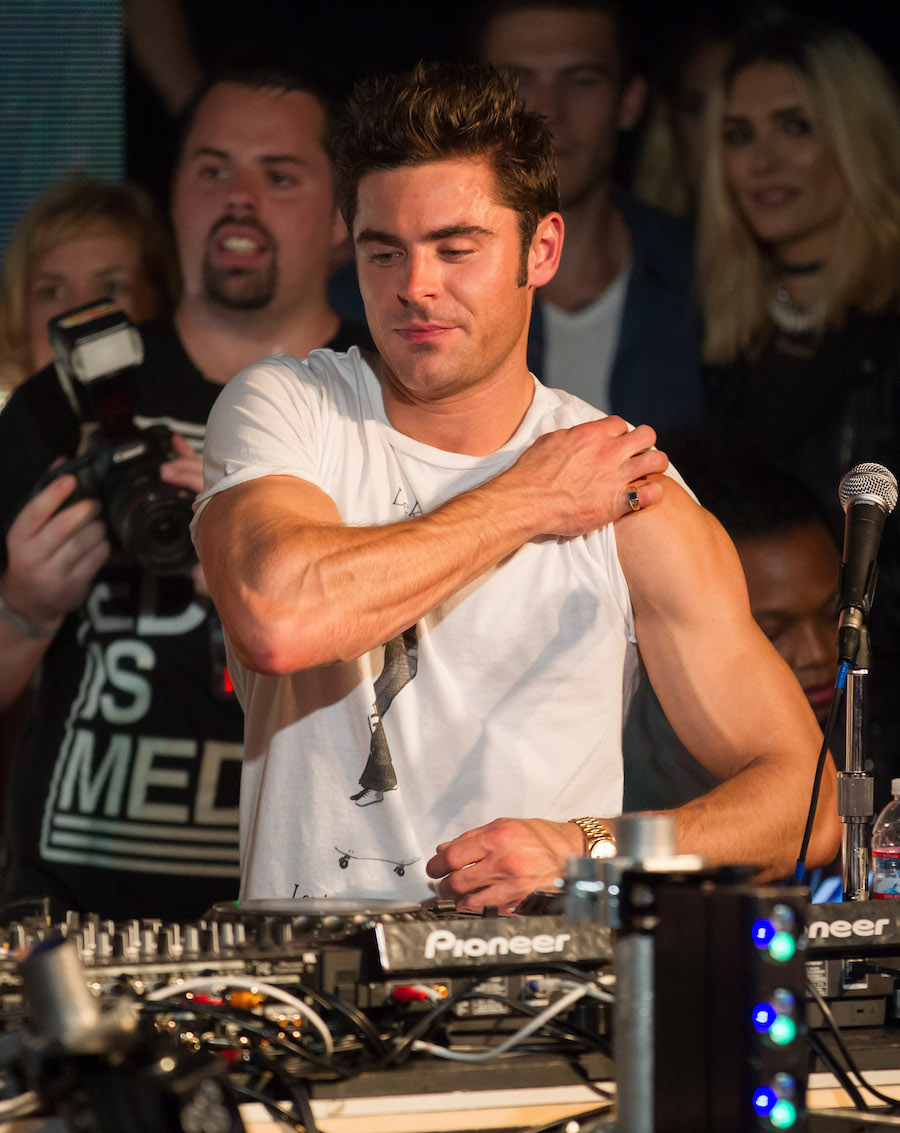 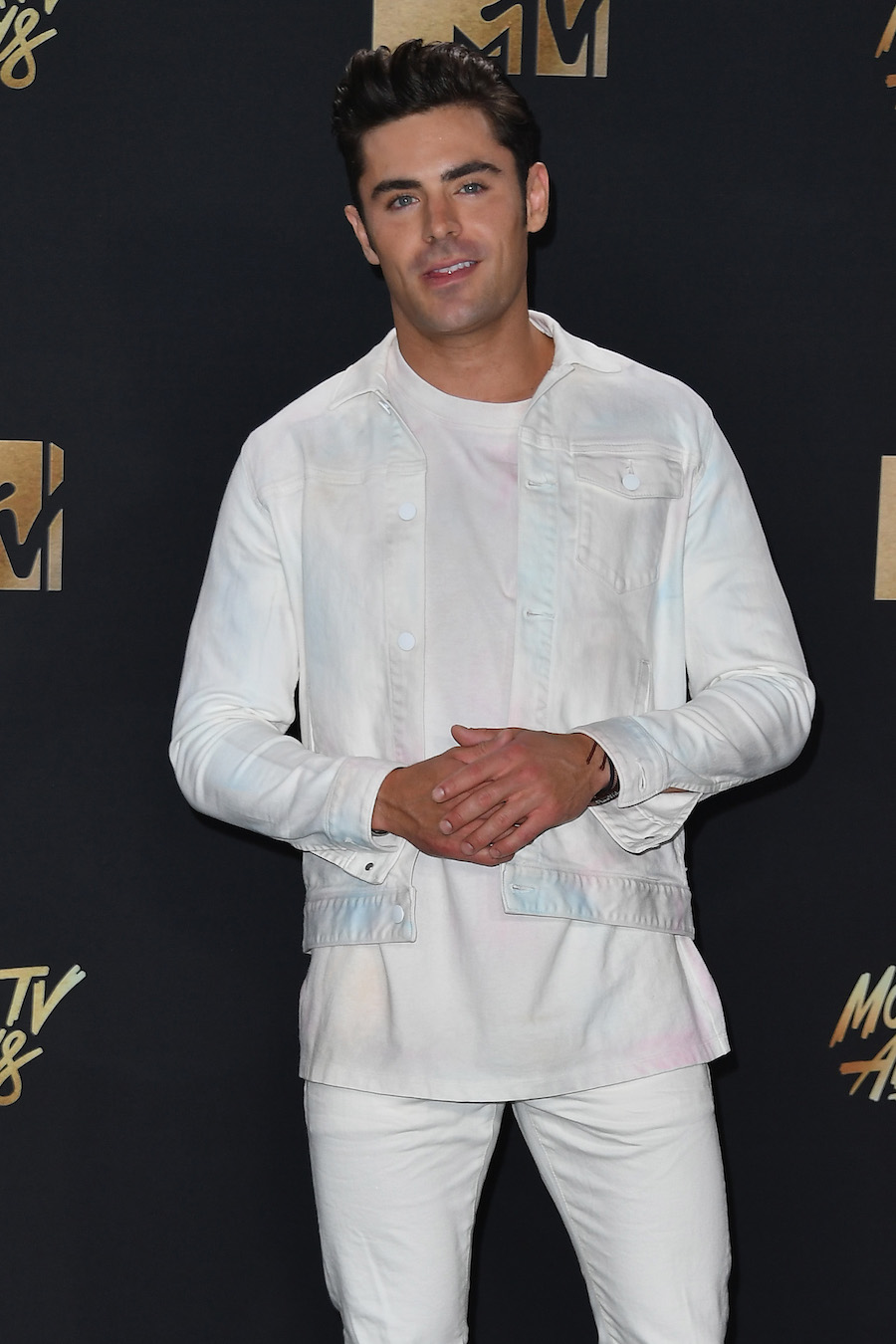 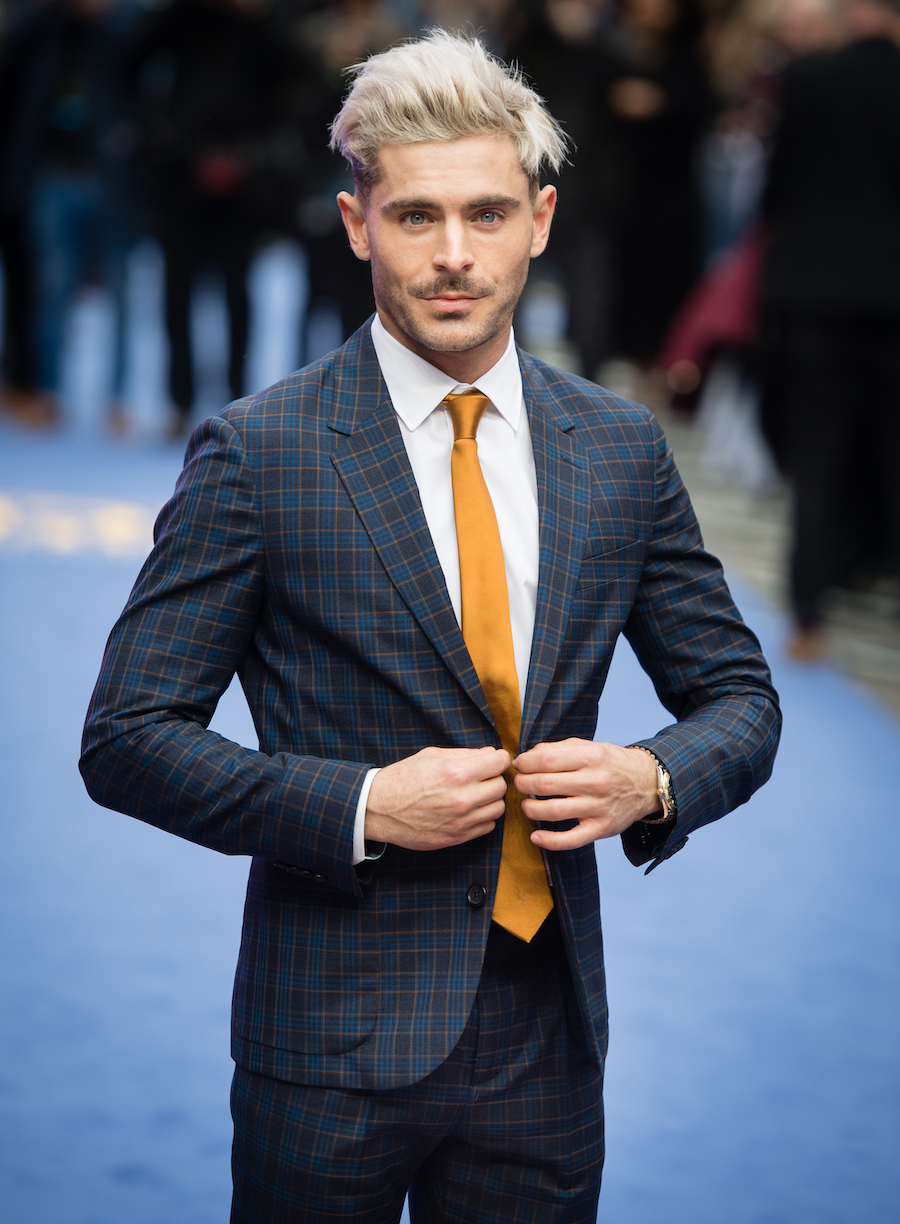 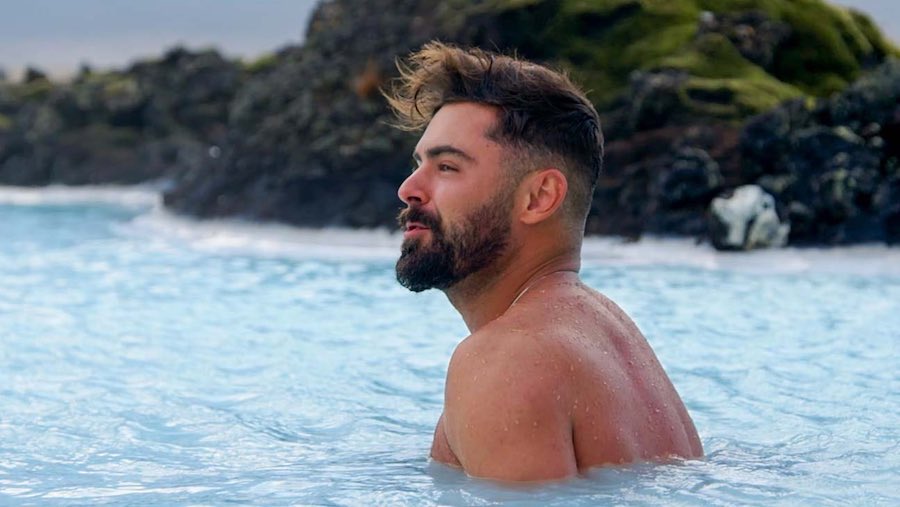 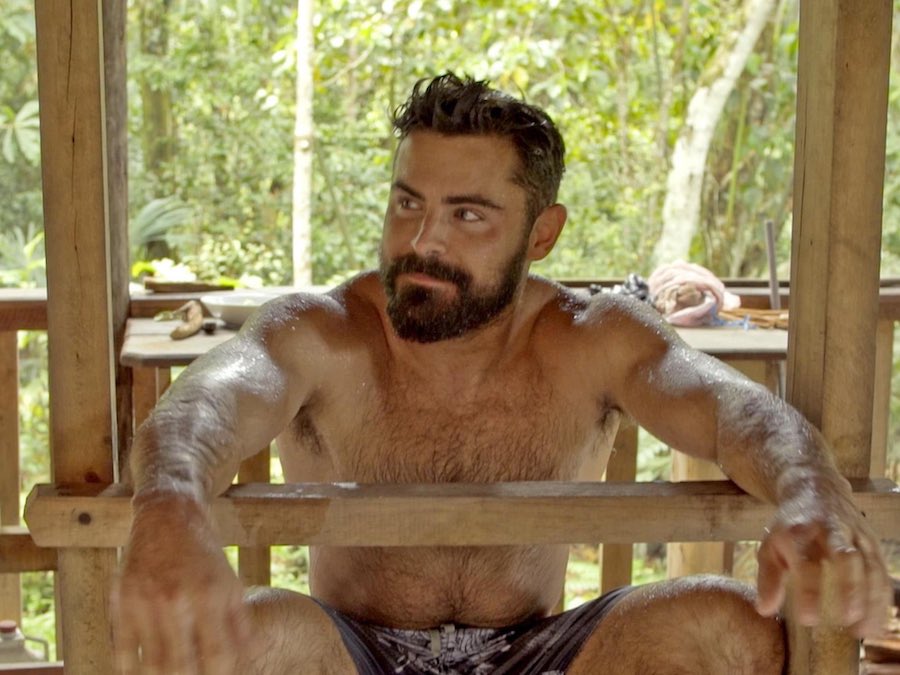